A number of years ago Jack and Fran Sabourin from Ontario, Canada had the opportunity to work for PROJECT: Steps to Christ about an hours drive across the border from where they lived. At the time mailings were restricted to only the United States, but it didn’t take them long to realize this ministry was needed in their country as well. Canada is a vast country with a diverse population and dispersed over a wide area (second largest country geographically), making it impossible to go door-to-door in some areas. For example, the far north where communities can only be reached by plane, boat or some other specialty type of transportation. In 2002 Jack and Fran asked us permission to pursue starting a similar ministry in Canada; and with our help and blessing they started work on building PSTC Canada. God miraculously prepared the way to go forward despite Satan’s best efforts to discourage them to abandon the project. When they first started they had no books and only $200.00 in the bank 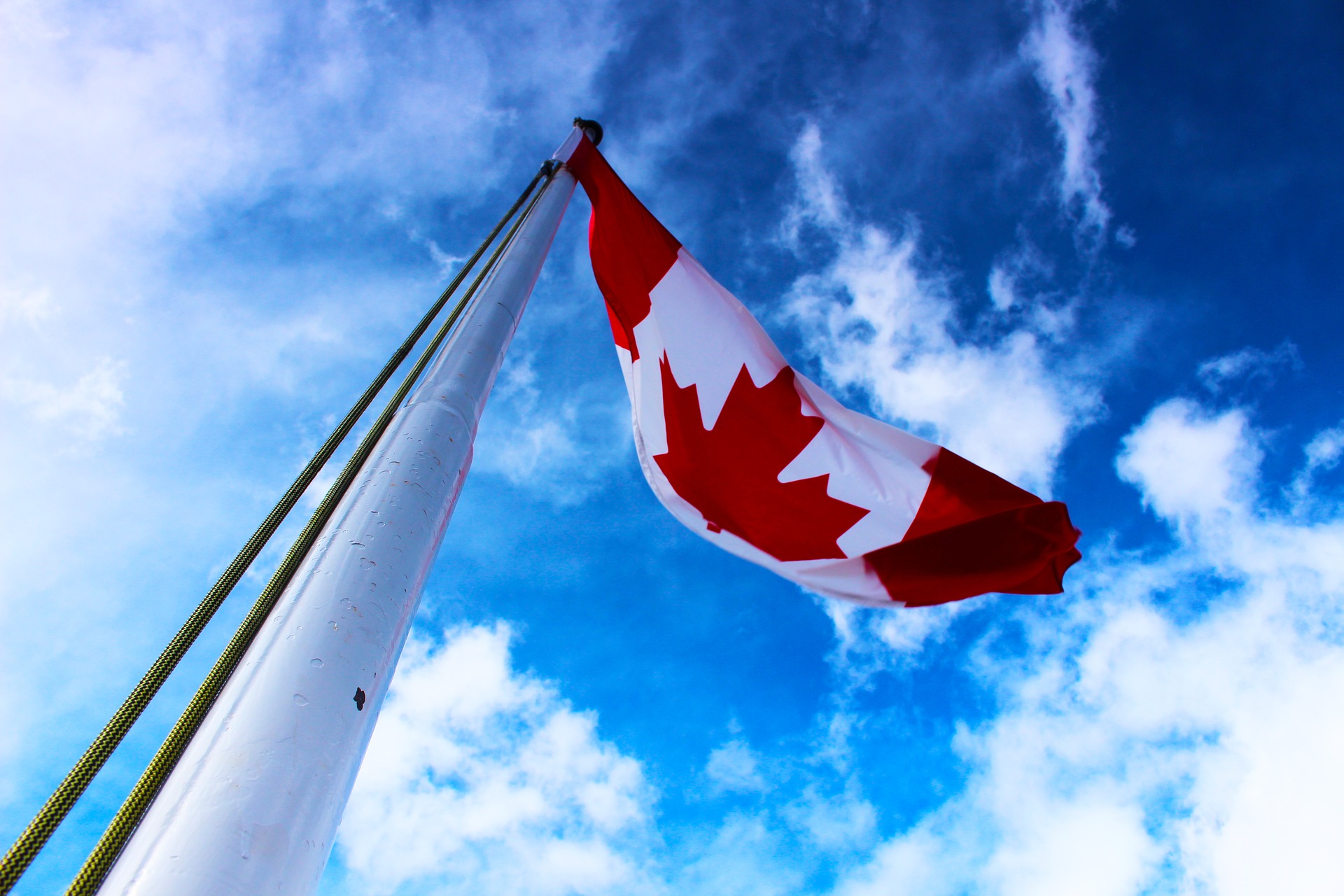 When a church from Saskatchewan called us wanting to do a mailing we referred them to PSTC Canada. This provided the needed $7000.00 to print their first 25,000 books, cover the cost of postage, and have enough funds to cover any requests for other free materials offered. So on March 26, 2008, six years in the making, PSTC Canada was officially launched with their first mailing to Saskatchewan. Click here to learn more about PSTC Canada. 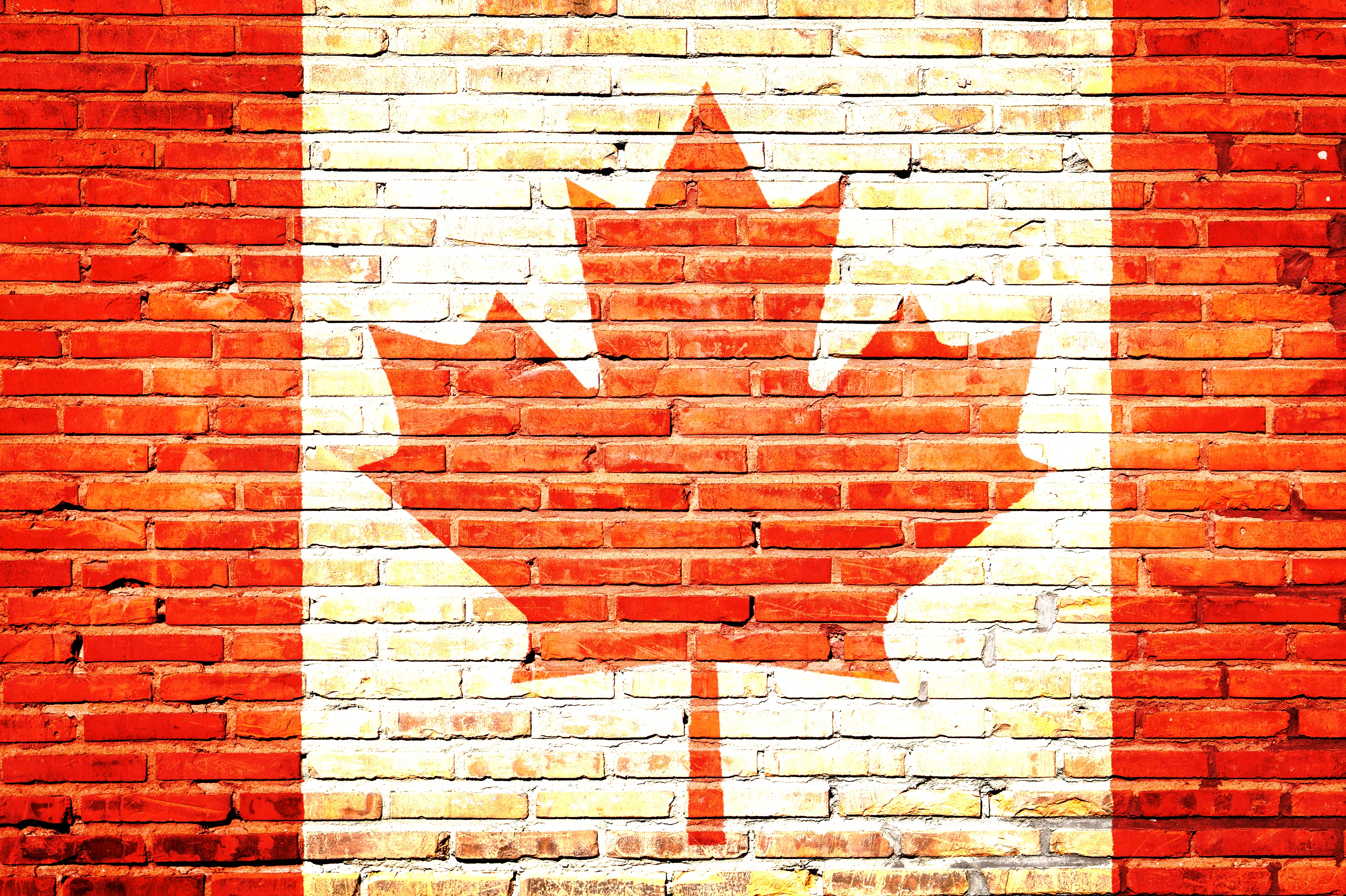