In August of this year PROJECT: Steps to Christ did something historical, something we’d never done before. We held our very first evangelistic series with evangelist Taj Pacleb from Revelation of Hope Ministries. We began by sending out a special invitation to just over 14,000 people in our database of mailing interests (leads generated from previous Saturation Mailings). Unbelievably, we had at least 500 in attendance on opening night! This may be record breaking for North America, considering the number of invitations we sent out. And we were able to hold that attendance for the first three nights! What made the difference?

As mentioned previously, those invited were selected from our database of mailing interests, which only includes people who have shown a previous spiritual interest by requesting a free book or Bible study. So right off the bat, these people were prime interests who would predictably respond higher than if we had simply mailed to everyone in a ZIP code as with our regular Saturation Mailings. But there are several other significant reasons for the higher than normal response.

Obvious from the reasons stated, these were not live evangelistic meetings. The invitation mailed included a single DVD with three evangelistic presentations and an opportunity to order the second DVD in the series with three more. And so the only excuse some may have had not to watch was the absence of a DVD player.

So how could we verify the head count on opening night if these were not live meetings? So far, as of the writing of this article on September 11, we have had 340 households ask for DVD #2. Assuming they watched DVD #1, and more than likely in the company of other family members and friends, we estimate at least 500 and quite possibly thousands have watched the first DVD. And our hope is that many will continue to watch DVDs from the entire series as they are made available to them.

Future plans. With the developing success of this first evangelistic DVD campaign, we are looking at reaching out to our entire database of 125,000+ mailing interests (less prison ministry contacts). The potential for opening night attendance based on these numbers could soar as high as 11,000, considering the age of these interests and possible improvements to the mail piece design.

We have been sowing the gospel seed now for over 45 years. We believe it’s now time to do some reaping among this great pool of interests that have been gathered in over the years. Please stay tuned as we plan for our next campaign and share more reports of this endeavor in future newsletters.

Your Brother in Christ, Steve 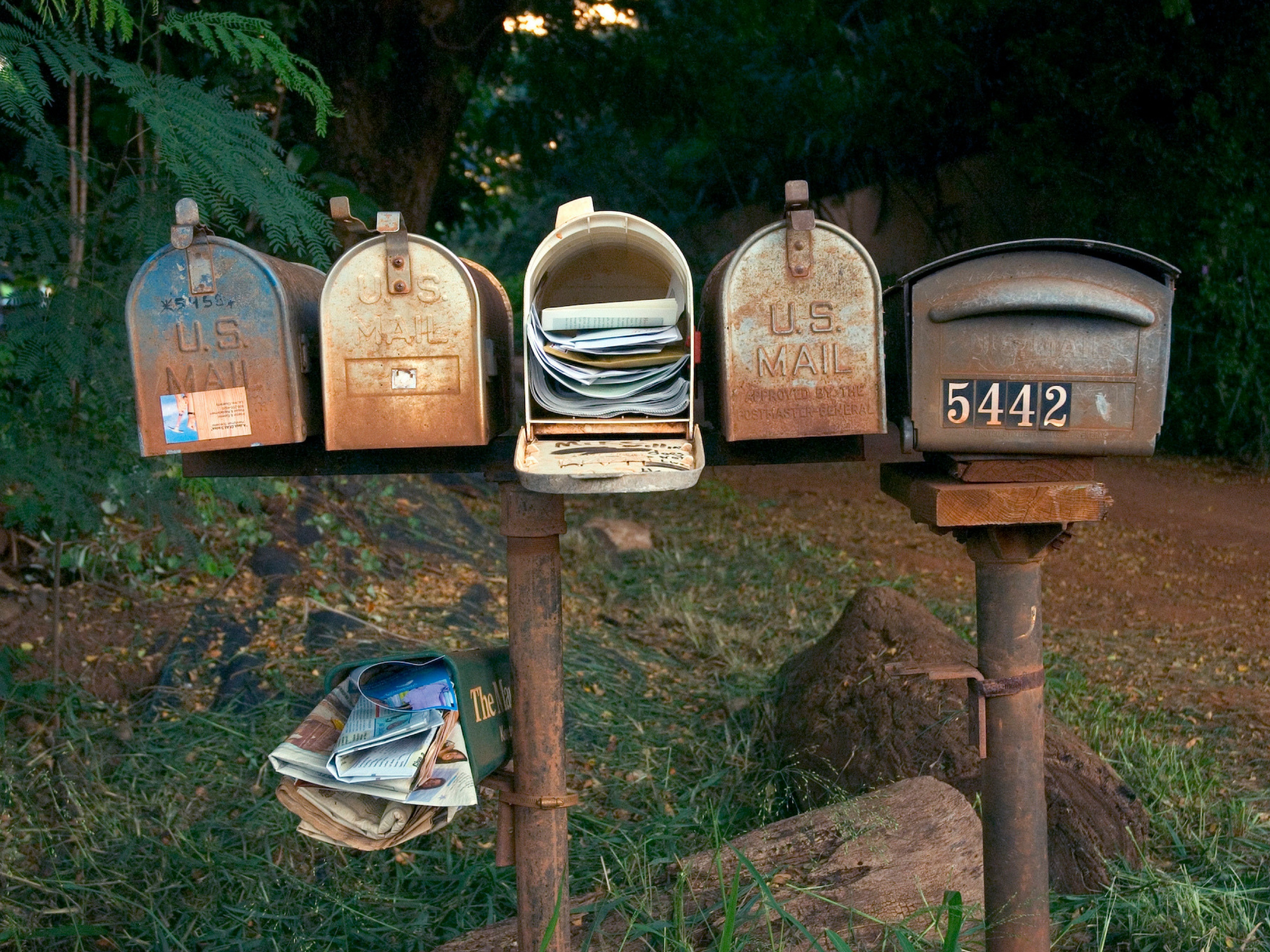