What Are We Waiting For? It's Time to Arouse From Our Slumber

On the very brink of the American Civil War, Ellen White received revelations that “the harvest of earth” was “nearly ripe” but that God’s people, both ministers and laity, were asleep with the work unfinished before the imminent return of the Lord Jesus. I share with you a portion of that testimony from Volume 1, entitled “Great Distress Coming.” It spoke with convicting power to my own heart. With certainty it was written for our generation as well, as we now stand on the verge of calamities of equal greatness, national and internationally, with abundant signs of His soon return. May God help us to take hold of Christ as never before and put our all on the alter for the salvation of souls. ~ Steve Peden, Project Director

I saw greater distress in the land than we have yet witnessed. I heard groans and cries of distress, and saw large companies in active battle. I heard the booming of the cannon, the clash of arms, the hand-to-hand fight, and the groans and prayers of the dying. The ground was covered with the wounded and the dead. I saw desolate, despairing families, and pinching want in many dwellings. Even now many families are suffering want, but this will increase. The faces of many looked haggard, pale, and pinched with hunger.

I was shown that the people of God should be closely united in the bonds of Christian fellowship and love. God alone can be our shield and strength in this time of our national calamities. The people of God should awake. Their opportunities to spread the truth should be improved, for they will not last long. I was shown distress and perplexity and famine in the land. Satan is now seeking to hold God’s people in a state of inactivity, to keep them from acting their part in spreading the truth, that they may at last be weighed in the balance and found wanting.

God’s people must take warning and discern the signs of the times. The signs of Christ’s coming are too plain to be doubted, and in view of these things everyone who professes the truth should be a living preacher. God calls upon all, both preachers and people, to awake. All heaven is astir. The scenes of earth’s history are fast closing. We are amid the perils of the last days. Greater perils are before us, and yet we are not awake. This lack of activity and earnestness in the cause of God is dreadful. This death stupor is from Satan. He controls the minds of unconsecrated Sabbathkeepers, and leads them to be jealous of one another, faultfinding, and censorious. It is his special work to divide hearts that the influence, strength, and abor of God’s servants may be kept among unconsecrated Sabbathkeepers and their precious time be occupied in settling little differences when it should be spent in proclaiming the truth to unbelievers.

I was shown God’s people waiting for some change to take place–a compelling power to take hold of them. But they will be disappointed, for they are wrong. They must act, they must take hold of the work themselves and earnestly cry to God for a true knowledge of themselves. The scenes which are passing before us are of sufficient magnitude to cause us to arouse and urge the truth home to the hearts of all who will listen. The harvest of the earth is nearly ripe.

Greater light shines upon us than shone upon our fathers. We cannot be accepted or honored of God in rendering the same service, or doing the same works, that our fathers did. In order to be accepted and blessed of God as they were, we must imitate their faithfulness and zeal,–improve our light as they improved theirs,–and do as they would have done had they lived in our day. We must walk in the light which shines upon us, otherwise that light will become darkness. God requires of us to exhibit to the world, in our character and works, that measure of the spirit of union and oneness which is in accordance with the sacred truths we pro-fess and with the spirit of those prophecies that are fulfilling in these last days. The truth which has reached our understanding, and the light which has shone on the soul, will judge and condemn us, if we turn away and refuse to be led by them.

What shall I say to arouse the remnant people of God? I was shown that dreadful scenes are before us; Satan and his angels are bringing all their powers to bear upon God’s people. He knows that if they sleep a little longer he is sure of them, for their destruction is certain. I warn all who profess the name of Christ to closely examine themselves and make full and thorough confession of all their wrongs, that they may go before-hand to judgment, and that the recording angel may write pardon opposite their names. My brother, my sister, if these precious moments of mercy are not improved, you will be left without excuse. If you make no special effort to arouse, if you will not manifest zeal in repenting, these golden moments will soon pass, and you will be weighed in the balance and found wanting. 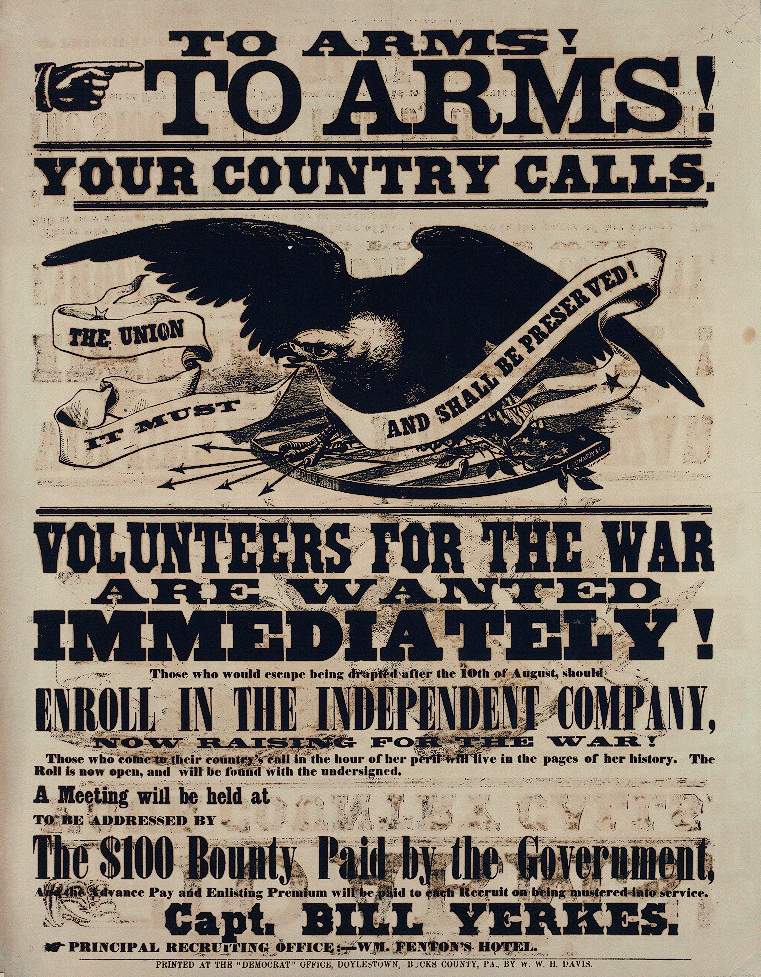